Why World Federation of Islamic Missions? 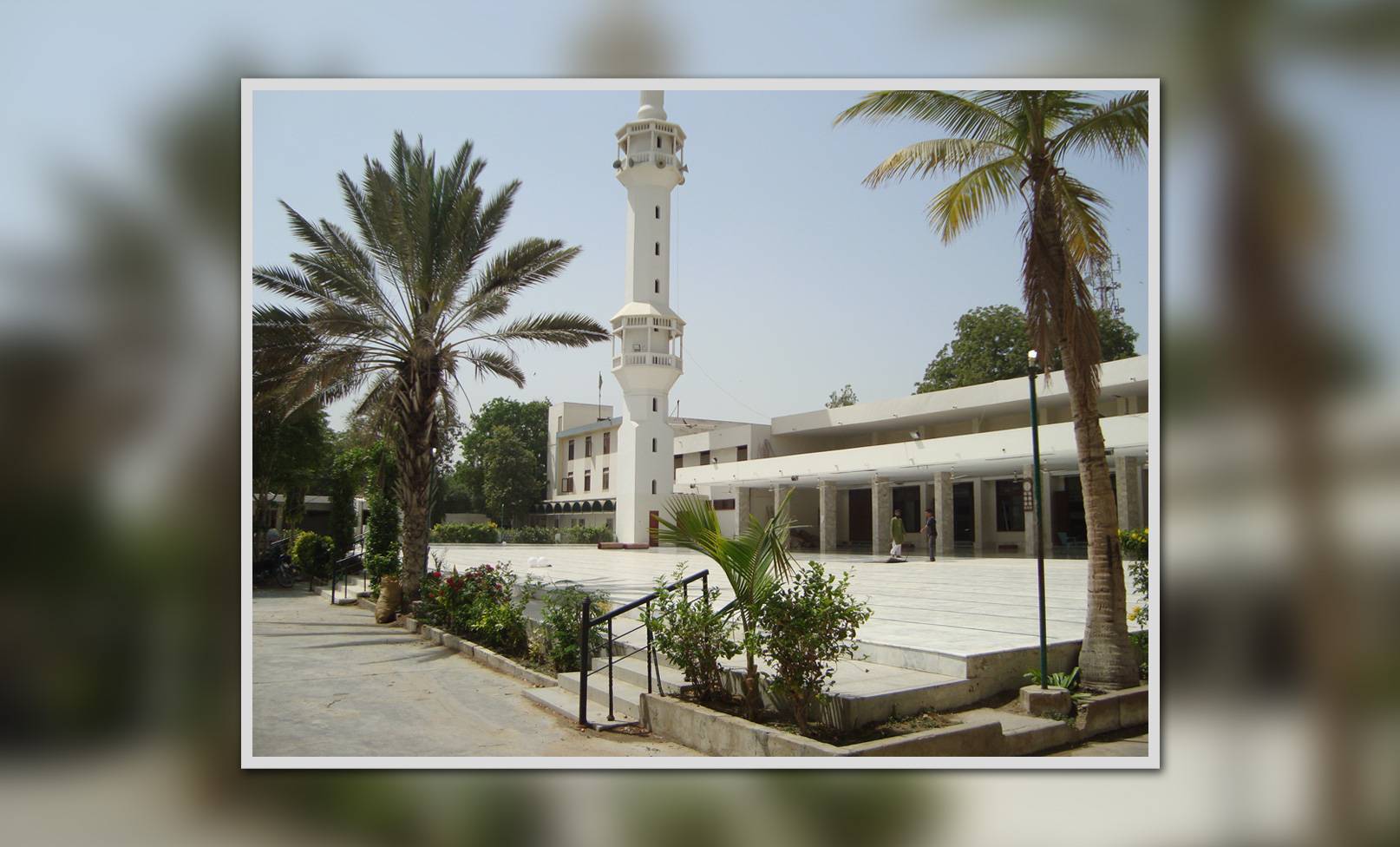 The World Federation of Islamic Missions after its humble beginning in 1958 has developed its activities according to its objectives and has established an Islamic Center in Karachi-Pakistan where its Headquarters is situated.

The main objectives of the World Federation of Islamic Missions:

The Institute was established to prepare such missionaries of Islam who may reach out the Message of Islam successfully to all the ideological groups of mankind which is the crying need of Islam today. The Preparation of such Muslim Missionaries is only possible if they are fully-equipped with Islamic learning and Modern thoughts. The Institute Formed the first attempt in this direction and designed a six-year graduation couse consisting of Islamic learning and modern philosophical and social thoughts to enable the Ulama to know at the first hand the problems, the doubts and the difficulties which conform the modern mind, and present their solutions in the light of Islam.The other distinctive features in the adoption by the Institute of English, side by side, with Arabic, as the medium of instruction. All essential subjects like study of the Holy Qur’an, the Life of the Holy Prophet (S.A.W.), Islamic Jurisprudence, Islamic History, Psychology, Ethics, Metaphysics, Character-Building, Philosophy of Religion, and Comparative Religions are included in the curriculum of the Institute.
The Institute has its own hostel for foreign students and the students from different corners of Pakistan, where board and lodging facilities are provided to the students of the Institute.

The Bureau has produced Islamic literature in English and Urdu and more than 50 publications of the Bureau are under circulation all over the world. The Bureau also publishes the monthly Journal “The Minaret” Monthly International. The Journal published regularly since 1964 and carries articles on different aspects of Islam and Islamic way of life. Some of the research publications of the Bureau have receive international recognition such as the:Qur’anic Foundations and Structure of Muslim Society, Islam and Buddhism in the Modern World, Islam and Contemporary Science, Islam and Christianity in the Modern World.

Darul Qur’an:At the Islamic Centre, Darul Qur’an an has been established for teaching the Holy Qur’an and the basic knowledge of Religion to the children.

We have a library with the reading room having over 18,000 books on Islam and other Subjects. All the important newspapers and magazines published by other Islamic Organizations are received in the Library.

There are seven free Homeopathic clinics established at different parts of the city providing medical facilities to poor persons. The average daily attendance of the patients at the Health Centers is about 250.

There are more than 38 affiliated Organization of the World Federation of the Islamic Missions in different countries of the world. The Federation is always keen to establish close contacts with the persons who are working for the cause of Islam in different parts of the World. We exchange literature, information and assistance to such organizations by making available trained missionaries for working in other countries.

The mosque with a large prayer hall and the Aleemiyah Institute with hostel building have been completed to a great extent. The construction work is still in progress and, Insha Allah, with the help and assistance which we receive from our patrons and sympathizers, we hope to complete this building in the near future.

The management and the affairs of the The World Federation of Islamic Missions is controlled and governed by a Board of Directors. The Executive Board comprises of the President; Vice-President; General Secretary; Joint Secretary; Treasurer and Directors for Educations, Health, Social Welfare and International Affairs.